I need to design an identity for my game for things including UI, marketing, logo and promotional material. I began by making a few design boards of inspiration and references to get an idea of what I want and to keep me on track when going further.

I had some ideas about how the UI would look in-game. I would like a the information the player gathers such as landmarks, interesting objects, creatures, clues etc. to be drawn in a ‘journal’ that will fill out as the player discovers more things. I found the journal in Red Dead Redemption 2 to be super charming and a really nice, simple way to deliver more thoughtful information about events and landmarks which also reveals more about the main character in turn. The Uncharted series does this too, but Nate’s drawings are always a bit too good, whereas Arthur’s and John’s drawings from RDR2 have much more personality and they each have different ways and skill levels of drawing which is such a nice detail that really gives their gruff characters some likability.

Because the bug people have no livestock, a leather journal wouldn’t be reasonable, and I had heard of a kind of leather made from plant matter so I thought that could be a process these people use to make more hardwearing materials from fungi and cacti. 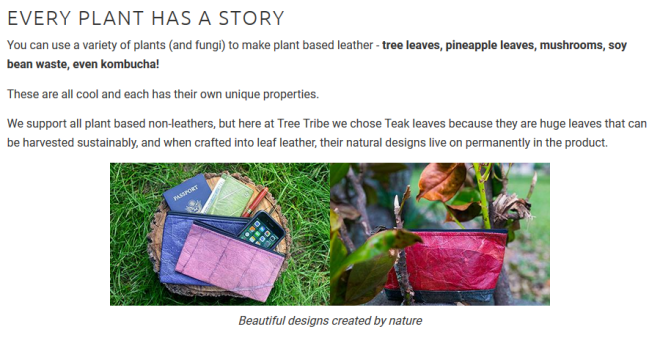 I made some sketches for a possible logo for the game. I’m really not great at typography and usually just use the same few fonts but I want to try and make hand drawn text in a pixel style similar to the game. I sketched out a few ideas but only really liked one of them enough to continue, I think I need to have another go at sketching some more ideas as I’m not that sold on any of them.

I took this idea forward, mainly just to try out some ideas for some possible lettering effects. I wanted a somewhat pictographic font like the one I am planning to make for the game world to add some interest to the world, but as I haven’t designed that yet I might give logo-designing another go afterwards and see if it comes out better. But for now, I thought I may as well try and make something usable just in case I run out of time.

Alex Ayling, a musician, came in to talk to each of us about what kind of music and sounds to include in our games. He advised me to keep the music simple and ambient for my game as to not distract from the visuals. I want some simple atmospheric sounds and perhaps some ambient tones for music, but nothing too modern/electric sounding and not too much melody which could get annoying when exploring areas. I really like the atmosphere of the Yume Nikki soundtrack, specifically how it sounds a little static-y and lo-fi, which works well with the pixel style of the game – I think this might work well for my game too. Natural sounds such as gentle percussion and string instrument tones with a slight digital filter over the top so that it meshes well with the obviously-digital pixel style of the game but still fits with the technologically undeveloped world.

Alex also mentioned having some individual noises for each of the characters to add personality and differentiate them. I hadn’t really gotten round to thinking about character sounds but it makes sense and would be a nice detail, so I’ll think more on the kinds of sounds each character would make.

I’m planning to gather sounds from the environment with a portable recorder, which should be fun and sound better and be more custom for my game, rather than just using stock sounds off the web, which are no doubt very overused in indie games.

I started on the background for the next room, a bridge connecting the two sides of the city across the chasm. This is the basic design, which I will add more detail to later. The bridge is made by spider-people. I wanted a foreground section of the bridge to make it look like the player is walking through it, so I made a separate layer that can be added as an object on top with a depth modifier on it to make it appear in front of the player.

I also added a feature that means when the player interacts with an object, a large detail shot of the object will appear to give the player a closer look. This is just an ugly placeholder for now, and I would like to add a border to the image as well, but the idea works.